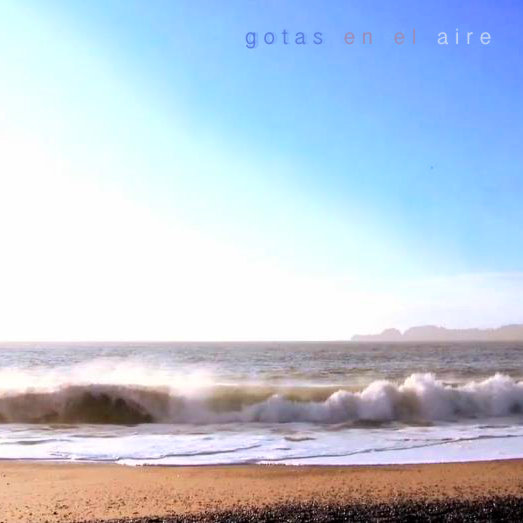 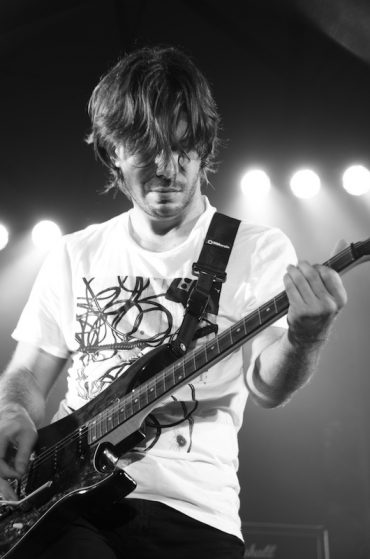 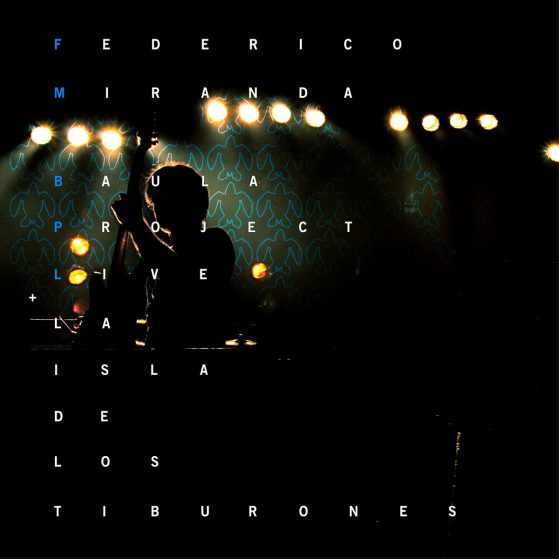 The album is available for digital download on bandcamp.com
Includes all 8 tracks, a digital booklet and alternate digital cover art.

«Baula Project Live + La isla de los tiburones» is also available as a physical limited edition carry case made of recycled plastic and designed by TRASH LIFESTYLE , it is a green pouch with a black Leatherback Turtle. Includes a black Leatherback turtle guitar pick, a PRETOMA sticker against Hammerhead Shark finning. These are available only on concerts and presentations, but if you want one please write us at the contact. (Few of these left.)

If you already have a download code, you can get the album on the following link:
DOWNLOAD ALBUM WITH CODE

A Story about Umbrellas – World Vision

…
Cheers from the NAMM Show… I’ll be posting pictures and videos very soon.